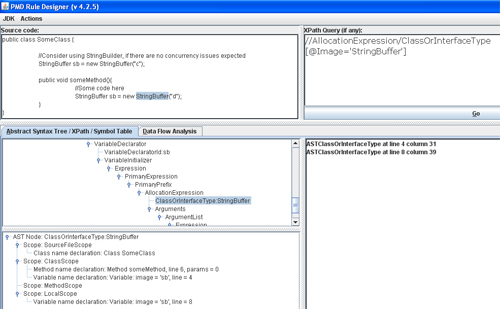 PMD comes with a set of handy rules, which more than often are sufficient for any project. However, in real life projects you also need some custom rules to be created. This article talks about writing custom PMD rules using XPath. 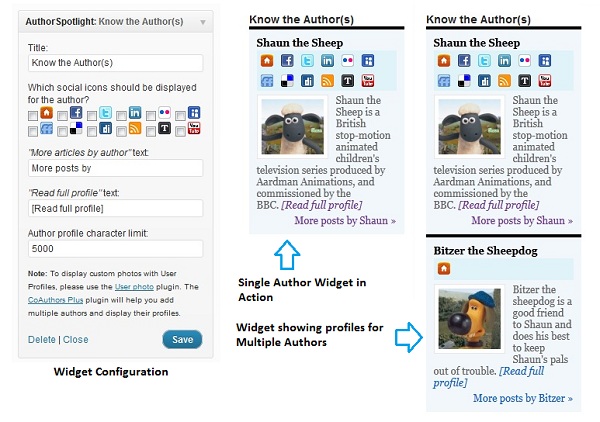 Author Spotlight is a new Wordpress widget recently created by me and added to the Wordpress plugin repository. The Widget displays the profile of the author width the author website link and author profile photo on the Post (Single) page. 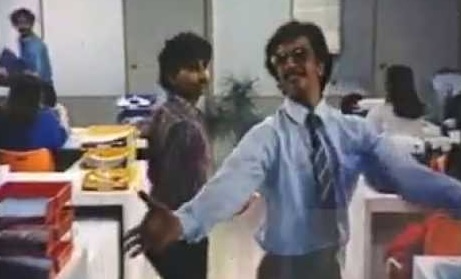 Caution: This is a piece that I wrote in Nov 2000 for the light-hearted journal of my the then employer. Its full of usual jokes and PJs and probably doesn’t deserve a read, now. So why is it being carried here after 9 long years? Well because Yahoo geocities is shutting its shop and these […] 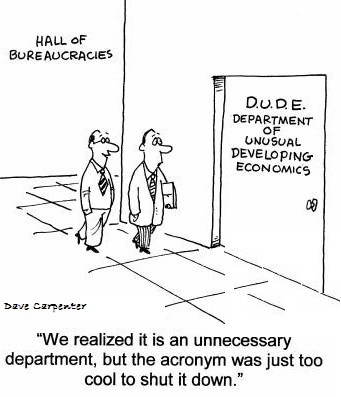 Caution: This is a piece that I wrote in 2001, most of the stuff being ‘inspired’. So why is it being carried here after 9 long years? Well because Yahoo geocities is shutting its shop and these articles had to be saved for eternity 🙂 Bear with me! Acronyms were invented as essential AIDS to memory […] 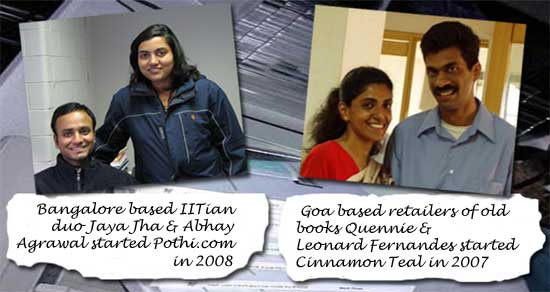