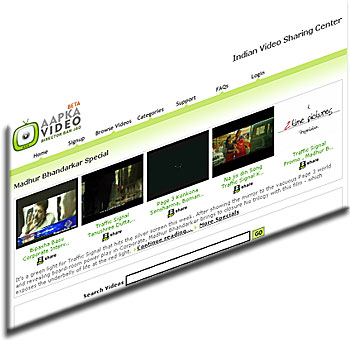 Your Computer is your TV too